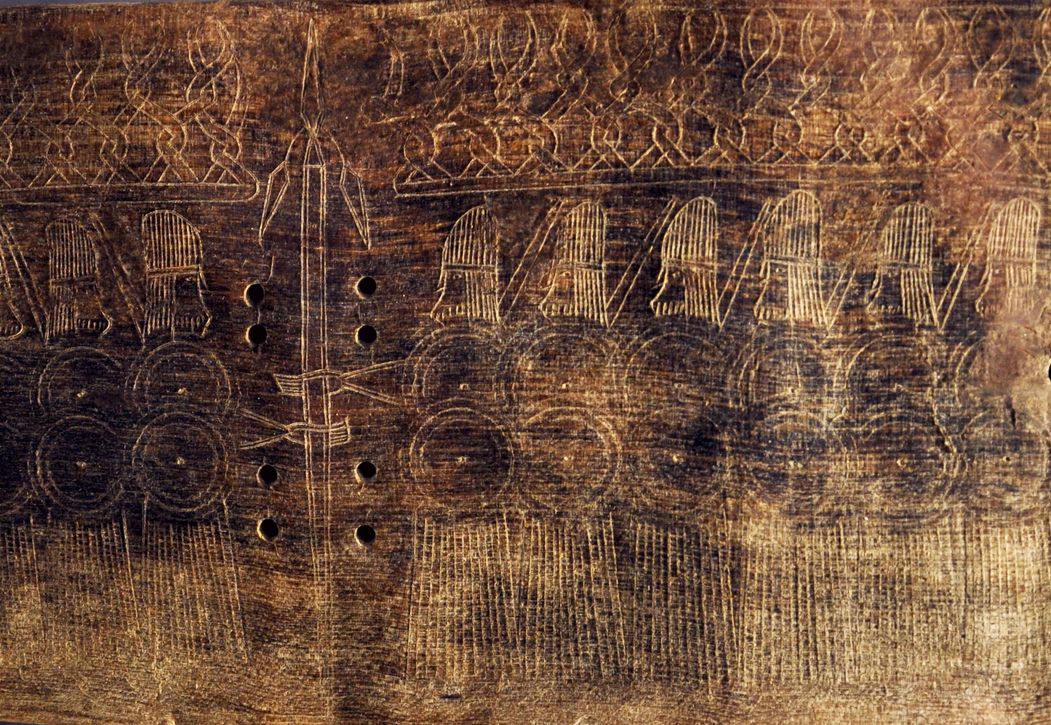 Lyres of the Early Middle Ages

An Alamannic Lyre, a highly interesting and important document of the history of music, has been discovered – so far as is known the first time ever – in 1810 in a cemetery of the 7th century at Oberflacht (near Tuttlingen in Southern Germany) and has been left unnoticed. Only 120 years later in 1933 those grave findings have been explored again. Those research documents got lost in the turmoil of war and only in early 90s of the 20th century. serious investigation of the graves contents were resumed. 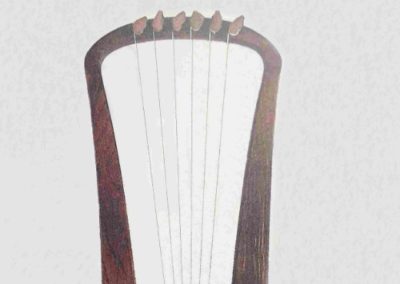 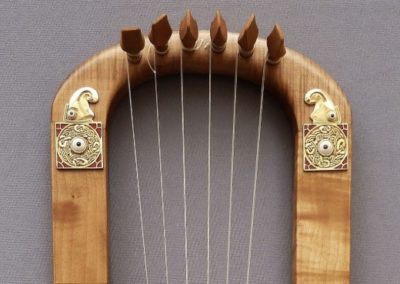 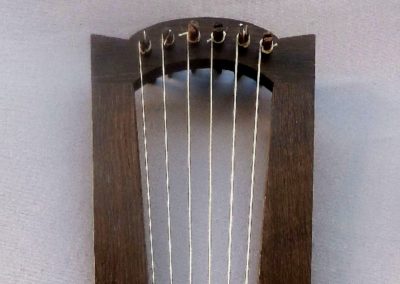 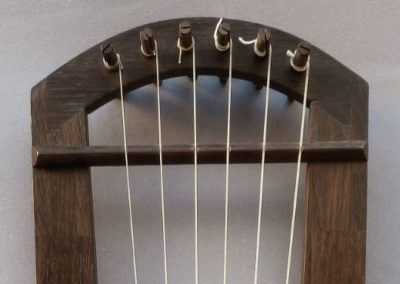 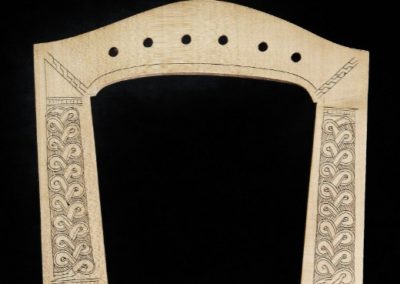