On request of Benjamin Bagby’s a modern concert version of the Oberflacht Lyre Stuttgart has been constructed also. This model is about 10% larger compared to the early model. It is adapted to concert conditions of today and much louder than the original instrument. All other characteristics and the appearance of the original Alamannic Lyres have not been changed, so that the essence of this Early Medieval instrument is preserved.

All lyres of Benjamin Bagby are made by Rainer M. Thurau 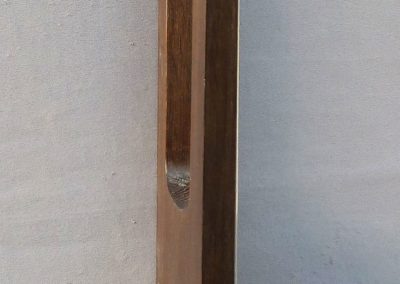 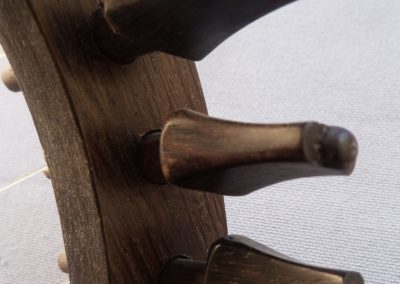 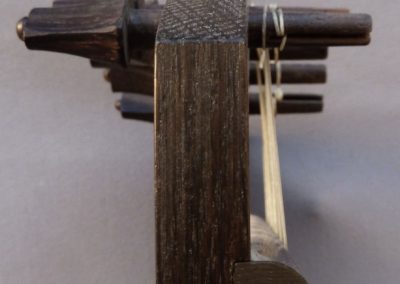 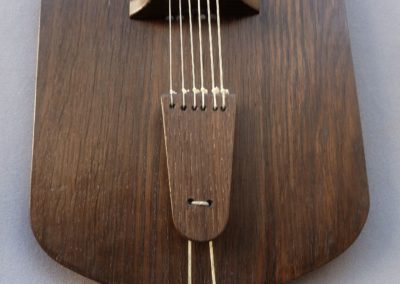 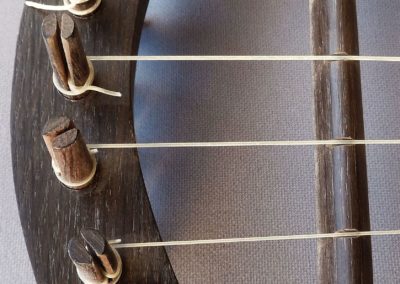 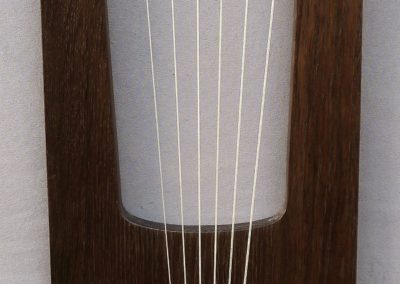