After the discovery of a spectacular lyre in 2001, an ornate and completely intact lyre from a grave in Trossingen, Thurau has been contacted by the Archaeological Institute in Konstanz (Southern-Germany) to draft reflections to this lyre from the point of view of a maker of early musical instruments. He received orders by various museums to make replicas also of this lyre, included an order to make two replicas for the purchaser of this lyre, the Archaeological Museum of Konstanz.

All lyres of Benjamin Bagby are made by Rainer M. Thurau 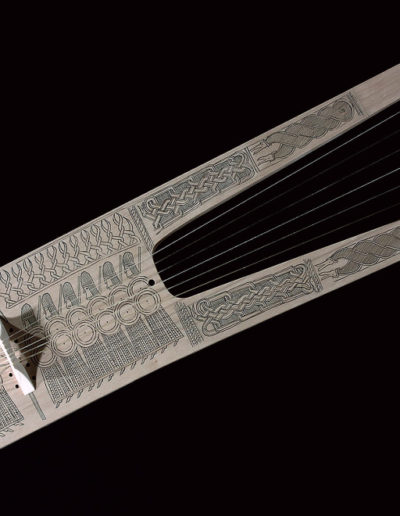 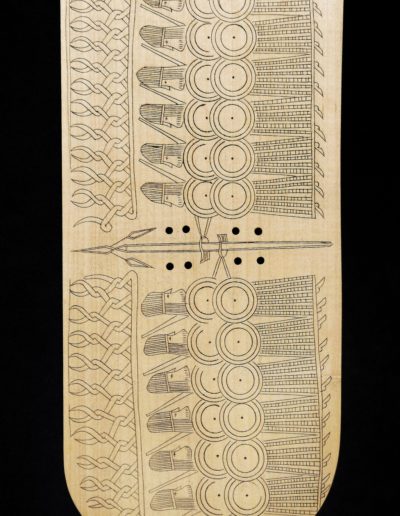 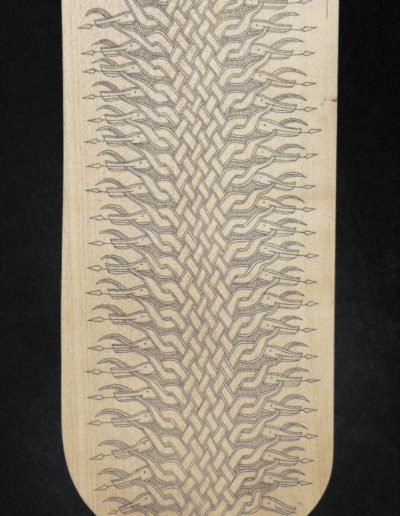 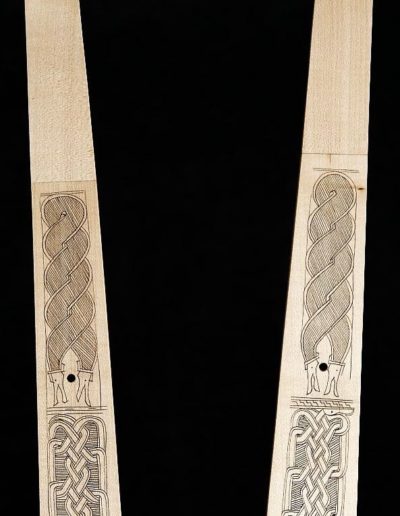 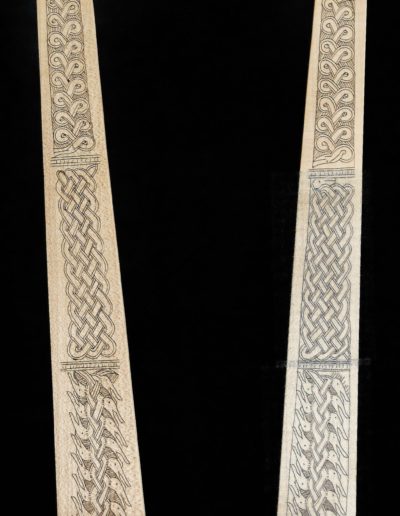